Title III of the Americans with Disabilities Act

What is Title III of the Americans with Disabilities Act?

Title III of the Americans with Disabilities Act (ADA) prohibits discrimination on the basis of disability in the activities of places of public accommodations (businesses that are generally open to the public and that fall into one of 12 categories listed in the ADA, such as:

In other words, the ADA may require newly constructed or altered places of public accommodation—as well as commercial facilities (privately owned, nonresidential facilities such as factories, warehouses, or office buildings)—to comply with ADA Standards.

Title III of the ADA may require your company’s online presence to be accessible, as it would be classified as a “place of public accommodation”. A recent example where Title III of the ADA was viewed as applicable in such a manner was a recent legal case brought to the Supreme Court by Dominos.

In this case, Dominos sought a decision from the Supreme Court as to whether accessibility guidelines… The case was originally brought by a blind man named Guillermo Robles, who sued the pizza chain after he was unable to order food on Domino’s website and mobile app despite using screen-reading software. The issue in question, was whether businesses with physical locations are required to make their websites accessible.

Domino’s petition to the Supreme Court was ultimately denied and unheard, thus keeping the existing 9th U.S. Circuit Court of Appeals ruling in place. The lower court ruled that, “The panel held that the ADA applied to Domino’s website and app because the Act mandates that places of public accommodation, like Domino’s, provide auxiliary aids and services to make visual materials available to individuals who are blind".

Even though customers primarily accessed the website and app away from Domino’s physical restaurants, the panel stated asserted the ADA applies to the services of a public accommodation, not services in a place of public accommodation. The panel further argued that the website and app connected customers to the goods and services of Domino’s physical restaurants.

Lack of Regulatory Guidance Not an Excuse for Non-Compliance

Domino’s argued that existing accessibility standards/guidelines (e.g., Web Content Accessibility Guidelines 2.0) are, “private, unenforceable guidelines”. Furthermore, the Department of Justice has not issued regulations that specify the technical standards for compliance, and as a result, Domino’s 4th Amendment rights were violated.

In response to Domino’s argument above, the Court ruled that the lack of specific regulations does not eliminate Domino’s statutory duty. Of note, the Court cited a previous district court ruling suggesting the DOJ’s lack of guidance may be purposeful.

It stated, “The DOJ’s position that the ADA applies to websites being clear, it is no matter that the ADA and the DOJ fail to describe exactly how any given website must be made accessible to people with visual impairments".

Indeed, this is often the case with the ADA’s requirements, because the ADA and its implementing regulations are intended to give public accommodations maximum flexibility in meeting the statute’s requirements. This flexibility is a feature, not a bug, and certainly not a violation of due process.

In other words, the DOJ is not responsible for telling companies how to comply with statutes, and in fact, that offers a certain amount of flexibility to how companies comply with applicable statutes.

Why does this matter for my company?

Due to the ruling of the 9th Circuit Court of Appeals, as well as the refusal by the Supreme Court to hear the case, Title III accessibility requirements may apply to your company. Failure to comply with established accessibility standards increases your company’s exposure and risk of a lawsuit under the American with Disabilities Act.

The consequences of such a lawsuit may result in expenses exceeding tens or hundreds of thousands of dollars, to potentially include an award of attorney’s fees to the plaintiff. In addition to penalties under the ADA, some states allow for an award of damages.

What can I do to become compliant?

While there is a lack of guidance from the government as to how comply with Title III, the gold standard for compliance is WCAG 2.0 AA. The accessibility guidelines found in WCAG 2.0 can be challenging to interpret.

TestPros understands that compliance is based on the premise that Software, Hardware and Document accessibility is part of each IT requirement and should be addressed up front as part of the system development life cycle. We conduct Accessibility Assessments to test for Software, Hardware, and Document accessibility compliance early in the system development life-cycle to promote better planning, and to better avoid expensive rework later.

We offer a number of services that can help your company determine its existing compliance, becoming compliant, and ensuring continuing compliance.

What Is ADA Compliance? (How It Impacts Your Website)

What Is ADA Compliance? (How It Impacts Your Website)

TestPros is a successful and growing business, established in 1988 to provide Information Technology (IT) support services to a wide range of commercial and U.S. Federal, State, and Local Government customers. Our services are based on trust, quality, efficiency, and innovation to drive the mission of our various federal and commercial customers. Furthermore, TestPros has been independently audited or appraised and is proud to hold the following company credentails: 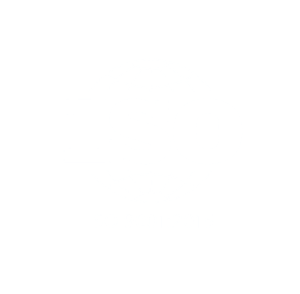 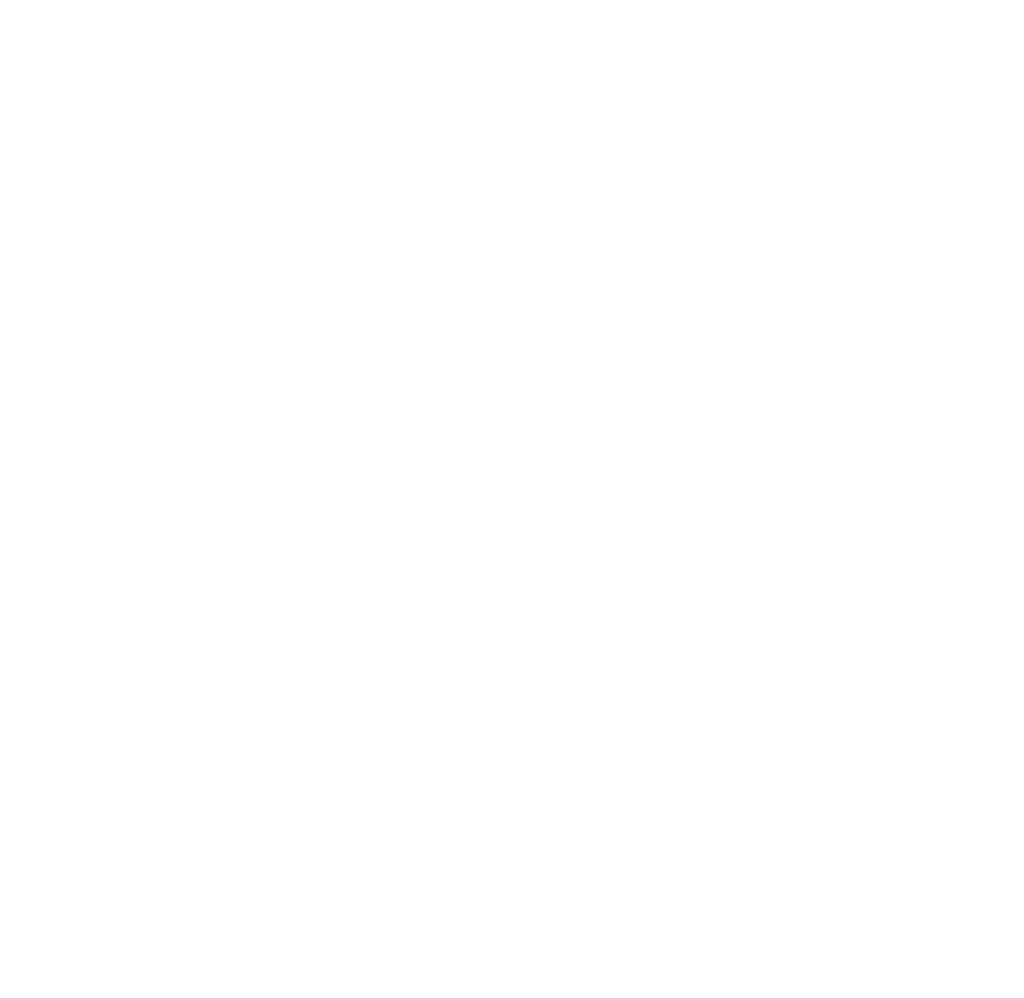 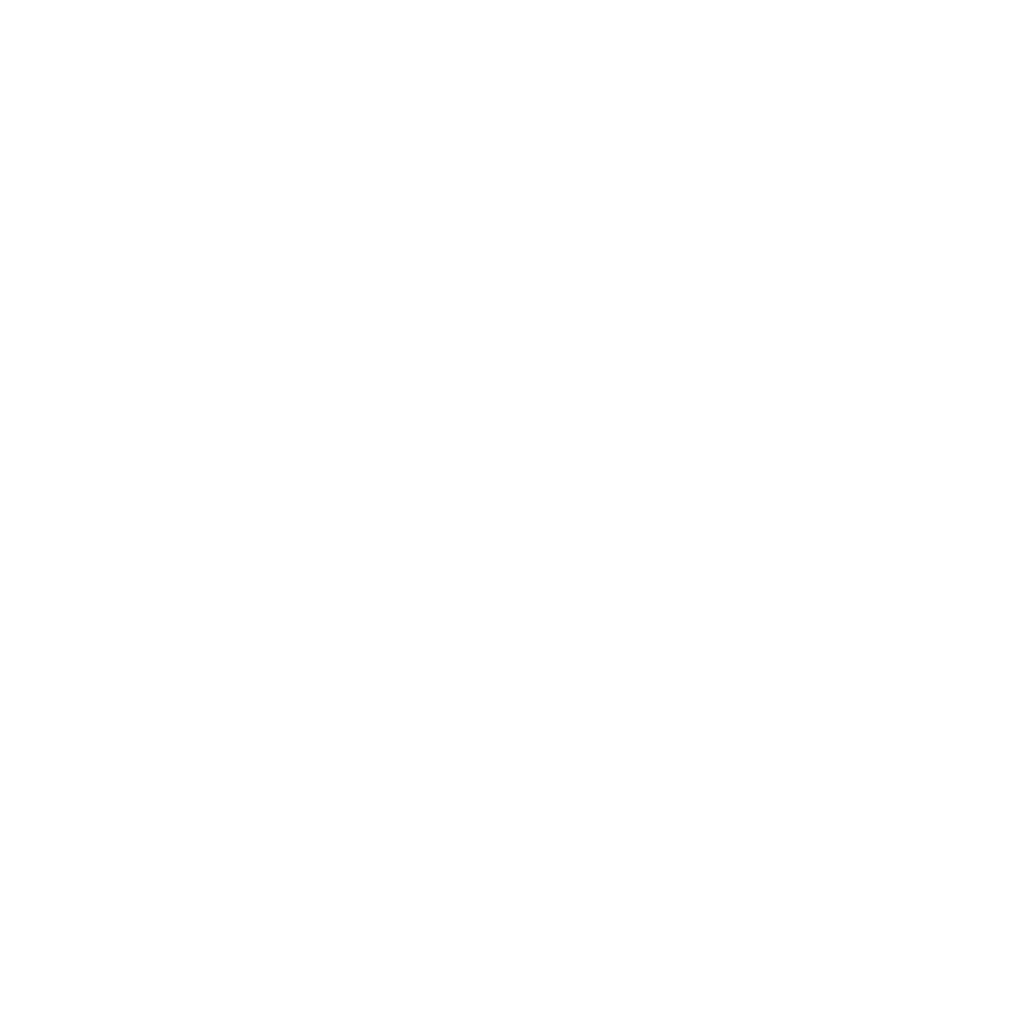